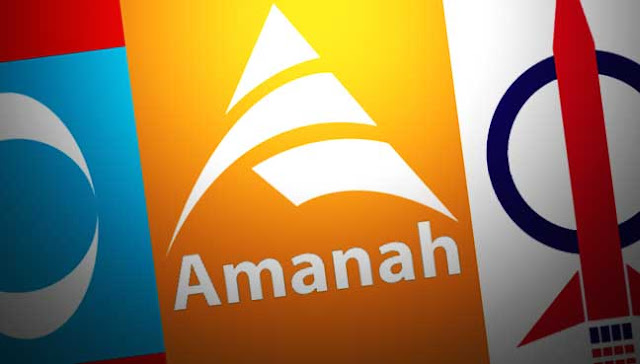 They lost their gamble and you have to pay for it 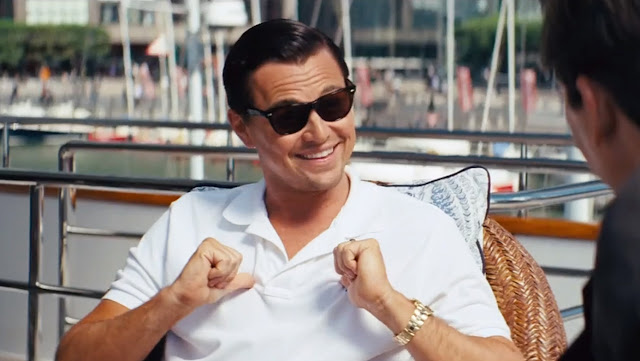 Before the DOJ filed their civil complaint about USD1 billion stolen from 1MDB, I've followed closely the AG report leaked by Sarawak Report (SR). Even before the DOJ press conference that rock Malaysia on 21 June 2016, the revelation from AG report is staggering. They are gambling, and they gambled using public money. Billion Ringgit was used from public pension fund, even the bond issued was guaranteed by government. What does government guaranteed bond means? It means that if the company default, government will step in and pay the debt. Bear in mind that government money is taxpayer money, tax from you and me. Now we know why we have to pay 6 percent GST.

Now that they got billion of money from pension fund and government backed bond what did they do? They 'invested' it in various bogus companies. They make a JV with one company, and transfer the money to other company which is not related to the JV, this knowledge is available in AG report published by SR, you can read it yourself.

I agreed with Tun Mahathir that our people is timid, or maybe our people value stability more than integrity. But what stability we got from this mess? If this to happen in other country, revolution will follow, people will flood the street, or in some other countries we saw military took over the government. If this ever happen in Japan, the PM will resign immediately and arrange for public apology. But no, this is Malaysia, we have one strong Bugis fighter who even dare to sell our strategic national asset for his political survival.

But if this DOJ announcement will have any effect, if its succeed to pull down the highest corrupt leader, my wishful thinking is that we should have a major political overhaul, other corrupt officials that has helped to cover this scandal must go down with him. Otherwise it will just be a cycle and we will see another scandal soon enough. But my prediction is that someone will be sacrificed as a black sheep, just like previous scandals.

What sadden me the most is that after the dust has settled, ordinary people is the one who paid the highest price. People lost their job because of the failing economy, divorce rate increased due to unstable family income, some even resort to suicide because of the hardship. There was a time my eyes get watery when I saw school children have to sell kerepek in front of a bank instead of going to school. We have all the natural resources, our talent is limitless, why do we suffer like this? We don't deserve this disaster.

When my children or grandchildren go to school in the future. I wonder what they will read in the history book. What legacy will be written about our current 'Malaysian official number 1'?
Posted by Syed Ahmad Fathi at 1:05 PG Tiada ulasan: 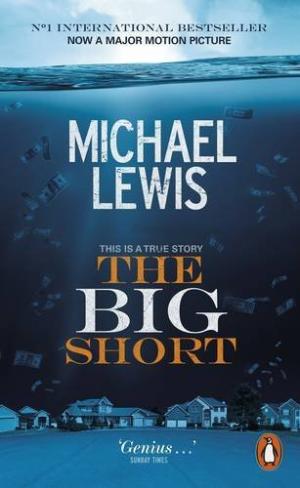 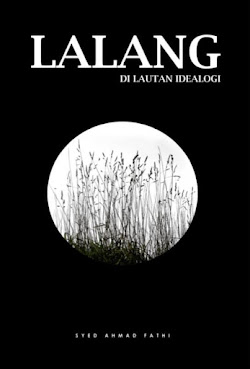 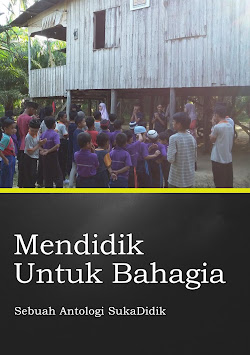 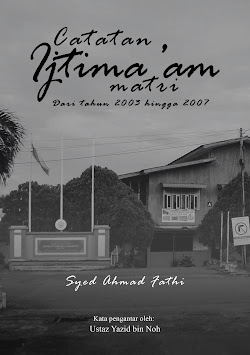 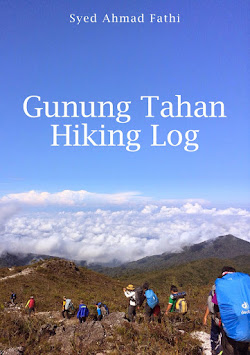 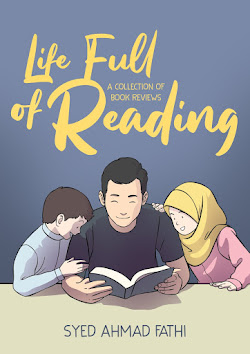 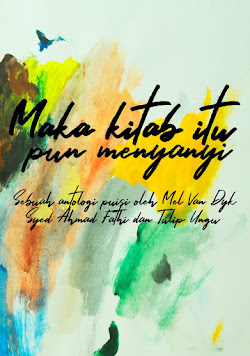 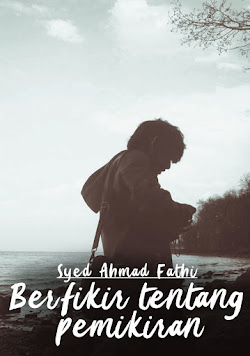 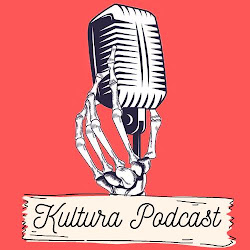